DLUX Barcelona conjunction with the prestigious designer Maria Lafuente, presented at the Mercedes Fashion Week in Madrid, in February 2016, the first dress 100% in carbon fiber dress.

Few weeks ago, the sisters Felder, taking advantage of the anniversary of BMW at the Fashion Week in London, claimed to be pioneers in the manufacture and design of a dress in carbon fiber.

We regret to inform you that come 7 months late, and awarded merits of others is not very elegant for your part. 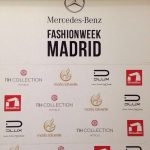 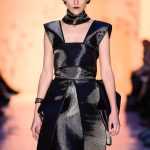 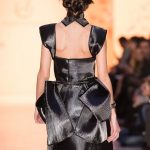 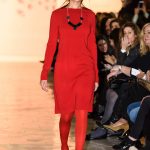 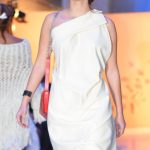 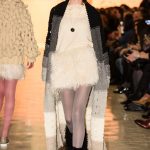 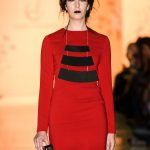 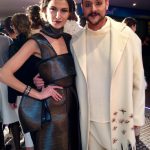 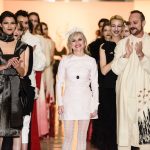 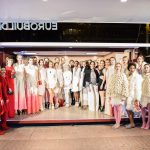