DLUX Barcelona had the honor to collaborate with the international designer Ion Fiz in the last edition of the Mercedes Benz Madrid Fashion Week.

The designer presented his collection “Spring – Summer 2018 DAHIA” leaving the attendees to the event enchanted with the new designs.

Ion Fiz and DLUX Barcelona jointly presented a line of clothing and accessories for both men and women, made entirely in carbon fiber that gave a futuristic touch to the collection.

The model Helen Lindes opened the parade wearing a green blouse with floral prints matching a skirt made entirely in carbon fiber, giving a fascinating contrast of elegance and modernity.

Jackets, suits, skirts, hats, bow ties and belts are some of the clothes with which Ion Fiz delighted us in his show.

In turn, DLUX Barcelona presented its line of furniture “KubiK” formed by 3 puffs made in carbon fiber, where colors and olive wood were combined to form a modern and minimalist design combining with the theme of the show. 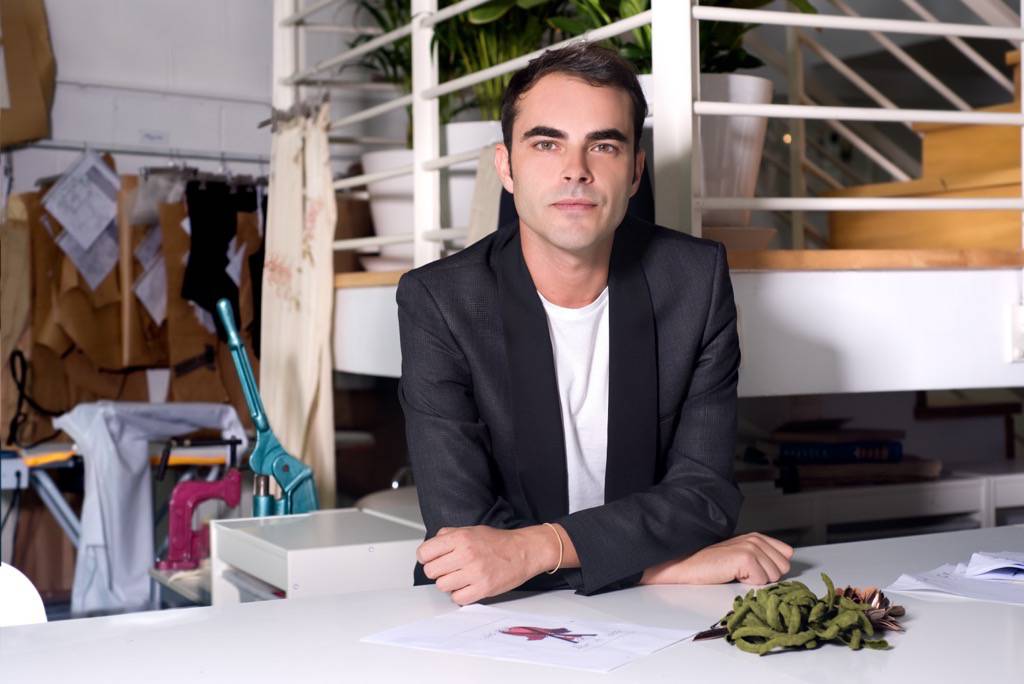 In 2012 he celebrated his 10th Anniversary in the World of Fashion with an Haute Couture Collection composed of 30 creations entitled “FIZISSIMO” and presented at a very high level at a gala parade at the Guggenheim Museum. FIZ closed the celebration of his Anniversary with a Workshop at the Balenciaga Museum, where he showed how to make an Haute Couture dress. ION FIZ graduated cum laude from Fashion Design department at the Basque Fashion School, his interest in fashion and sewing is innate, from an early age he has learned how to cut and sew a garment in the workshops of his relatives, tailors. FIZ oversees the whole process of creating his designs: from the sketch and the pattern, through the cut and final preparation of each dress. FIZ has designed collections for other important Haute Couture masters such as Pertegaz. Among its clients are the most elegant women from Spain and from all over the world. ION FIZ collections are distributed in Spain, France, Italy, Russia, Norway, Australia, the United Arab Emirates and Japan. The MERCEDES BENZ FASHION WEEK MADRID and PRÊT-À-PORTER DE PARÍS are some of the important appointments that designer visits every six months. ION FIZ begins a new stage in its career with the recently inaugurated sewing workshop in Madrid, where he receives his clients for wedding orders and with the opening of the online store: www.ionfiz.com

Recently he has been awarded the GOLD THIMBLE and has made his debut in Paris Fashion Week with his first parade in the great capital of international fashion, being the only Spanish designer to present parade in Paris in the October 2015 edition. Recently Ion Fiz has designed the new uniforms for Iberdrola. 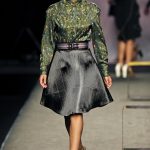 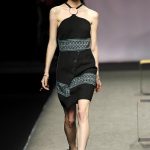 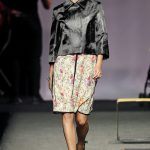 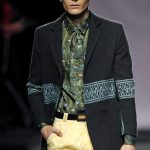 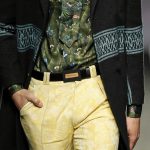 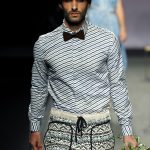 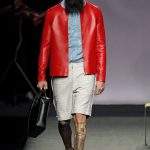 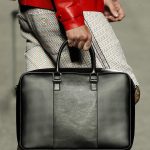 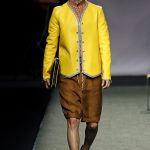 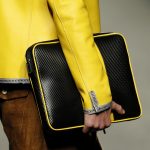 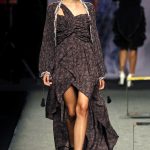 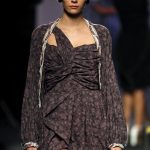 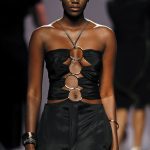 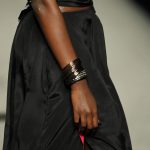 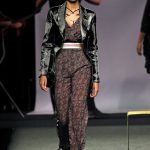 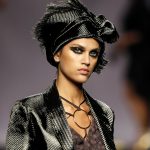 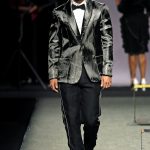 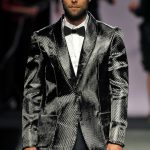 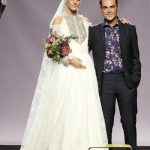